For international students Curriculum The full Bachelor's programme takes three years. Each year comprises four week periods. Each period concludes with a week of examinations. In your first year, you will have an average of 12 contact hours per week. Below the course overview, you will find an explanation of the study programme.

Year 1 Study period 1 Modern History An introduction to nineteenth-century European history. Introduction to the Study of History What does historical study entail? This course introduces the student to different approaches within the discipline. Study period 2 Contemporary History An overview of history from onwards. You study the politics and changing power relations in the West and the rest of the world, from different perspectives.

World History This course de-centres a traditional European view on History. It focuses on non-Western cultures and networks and their relationships with the Western world using a longer-term perspective. You will be reading ancient sources, but also modern texts, and in doing so will acquire an overview of the most important developments. Medieval History An overview of history from late Antiquity until the fifteenth century. You learn about the Franks, the advent of Christianity and the urbanisation of sections of Europe.

Study period 4 Big Questions, Big Data In this course you will work with large historical data sets and become familiar with quantitative research. With fellow students you analyze a specific historical, economic or social development in a region of your choice. Early Modern History About the developments in the late fifteenth century up until the late eighteenth century, which would influence Europe in the long term.

Such as state formation, the Reformation and the Enlightenment. Year 2 Study period 1: Writing Skills for Historians Sharing knowledge of history and historical research with colleagues and society: Study period 2: Research Skills for Historians Learning to research primary sources: For Dutch students, we offer an Honours Programme. Specialisations The Foundations of Europe: Power, Religion and Cultural Identity Study period 1: Power, Religion and Identity What is the influence of ancient and medieval ideas on contemporary Europe?

In this course you will gain insight into modern views on antiquity and the Middle Ages and their significance for national and cultural identities in Europe. In this course you investigate the processes of inclusion and exclusion that people used to shape their own identity. Study period 3: Cities and Citizens Citizenship is a central element in political ideas and social structures of ancient and medieval societies. In this course, you get to know many types of sources and researchmethods.

Study period 4: World Rulers An introduction to prominent rulers of the ancient and medieval past and their depiction of power. You learn to use primary sources, such as biographies, historiography, inscriptions, coins and archaeological objects.

Cities, States, Empires This course investigates the rise of the modern state by looking at the interaction between nationalism and state-formation. It studies various forms of states, such as the absolutist state, the totalitarian state and the welfare state. The Great Dictators This course offers a comparative investigation of the character of twentieth-century dictatorships, by looking at fascist Italy, Nazi-Germany and the Stalinist Soviet Union.

We pay attention to repression and persecution, but also to ideology, propaganda and the dictators themselves. By looking at regime change, revolutions and coups in various countries and times, we explain how scholars have understood the causes for political change in socioeconomic, political and intellectual terms and shed a light on various aspects of the strife for political power.

Democracy under Attack In this course, students research the interaction between parliamentary democracy and the various forms of protests and resistance against it, ranging from fascist movements, student protests and contemporary populism.

Students complete the course with an independent research based on primary sources to a historical or current democratic development. Specialization The Power of Culture Study period 1: Civilization, Culture, and Society A showcase of notable approaches to cultural history. You will learn how culture is defined and studied in past and present. Public History and Cultural Heritage How do heritage institutions keep the past relevant and how can you share cultural history with a broad public?

Media and the Modern World Learn how mass communication media — from newspapers to the internet — have influenced and shaped culture and society throughout modern history. Visions of Empire Everything about the global circulation of knowledge and ideas, the clash of cultures, and the cultural repercussions of colonialism and empire.

Specialisation The Great Challenges. Crises, Inequality and Sustainability Study period 1: The Great Divergence We analyse why some countries have developed high living standards, accessible educational systems, and healthy environments, and others have not. Various explanations for this Great Divergence are discussed. The way in which societies are organised appears to be crucial for their success or failure.

Made in Holland Crises, Inequality and Sustainability. In this course we will explore the history of Dutch multinationals from On the one hand we will analyse the economic contribution of these big corporations and on the other hand we will look for the damage the multinational corporations may have done to the world. Thinking about Capitalism Capitalism, although not without problems like instability and inequality, is the most successful economic system in history.

In this course the views of a number of classic thinkers on capitalism will be discussed. Some defended capitalism, others tried to impose some moral order on it or wanted to abolish the system. Collapse or survival This course focuses on the vulnerability of societies to shocks and hazards, like natural disasters, epidemics and wars. You carry out your own research project, using primary and secondary sources, in order to analyse a historical shock or hazard and the way a society coped with it.

Specialisation Europe in the world Study period 1: What is Europe? This course offers an overview of the conceptual history of Europe. It shows that our thinking about Europe — what it is, whom it in- and excludes, how its borders should be defined and whether such a thing as a European identity exists — has evolved over time and has always given rise to fierce debates.

Battlefield Europe In this research seminar students will analyse, compare and contrast World War I and II from both a Western and Eastern European perspective within the wider historical context of Europe and European violence in the first half of the twentieth century. History of European Unification This course offers an overview of the history of European integration and its main institutions. You will analyse important strategic dilemmas in this process, such as enlargement versus deepening, Europeanization versus globalisation, and a Europe of citizens versus a Europe of states.

Does globalisation follow a linear path? Human Rights and Development Since the late nineteenth century Western conceptions of human rights and development have influenced global relations. Students examine the contexts of humanitarian thinking and action, and will do research into a specific case.

Institutions of Global Governance In this course students learn to analyse the aims and workings of institutions of global governance such as the League of Nationas, United Nations, and other cultural and economic organisations, and acquire a good knowledge about recent developments in an increasingly polycentric world.

The postcolonial World Order This research seminar centres around the impact of imperialism and decolonisation on global relations, and views the postcolonial world order from the perspective of the non-Western world. Specialisation Conflict, violence, and security Study period 1: The Politics of Violence An introduction into the history of political violence. In this course you will learn what political violence is, how the state is involved and how political violence effects society.

Soldiers, Guerillas, Terrorists This course offers a wide spectre of battlefields and foci of violent conflict and will make you think about the question whether there is a fundamental distinction between regular warfare and irregular modes of combat, such as guerrilla warfare and terrorism.

Genocide in Comparative Perspective Everything you want to know about the origins and development of ethnic violence and genocide.

This course introduces you to the rich literature about the topic and teaches you to compare different episodes of genocide. Historicizing Security This course focuses on current national and international security issues. Based on extensive reading of literature and research into primary sources you will grasp a better understanding of the development of securitisation and modern security policy. Year 3 Study period 1 or 3 Theory of History Thinking about history: And how can we find out if it is?

Specialisations within the History track: The foundations of Europe: In this way, you gain in-depth knowledge of the political history of modern Europe, and insight in the most pressing political issues of our times. The Power of Culture Culture keeps our society together and determines our world view, but has also been a source of conflict. This specialisation studies cultural history from the Renaissance to the digital age of mass media and Facebook, from the civilised elites to the global mass culture of Hollywood and Disney. 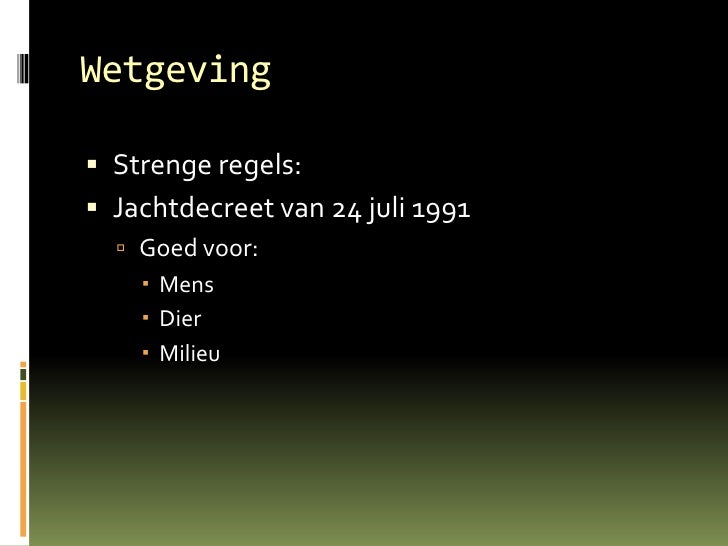